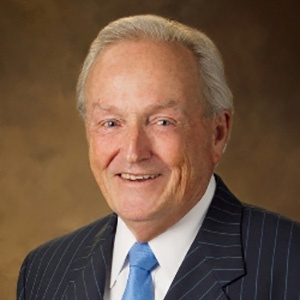 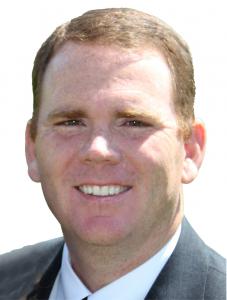 Center for the Study of Carbon Dioxide and Global Change

To preserve America's coal fleet and guarantee a reliable electric grid, a petition has been filed with the US EPA to appeal its CO2 Endangerment Finding.

Before coal combustion is eliminated domestically plus oil and gas as well, the CO2 Endangerment Finding must go and we must preserve the reliability of America's grid.”
— Fred Palmer, Senior Fellow, CO2 Center

ALEXANDRIA, VA, UNITED STATES, May 19, 2020 /EINPresswire.com/ — To preserve America’s coal fleet and guarantee a reliable electric grid, a petition has been filed with the US EPA requesting a repeal its Endangerment Finding for Greenhouse Gases under Section 202(a) of the Clean Air Act. The 139-page filing was recently made by the Center for the Study of Carbon Dioxide and Global Change (hereafter, Center) and is based on scientific and human development observations over the past decade.

Over ten years have elapsed since the EPA Administrator released its so-called 2009 CO2 Endangerment Finding. During that time a considerable amount of scientific research has been conducted on the potential impacts of rising greenhouses gases on humanity and the natural world. The additional knowledge obtained from such research and observations reveal quite clearly that rising greenhouse gases do not represent what EPA identified in 2009 to be a current or future threat to public welfare.

“Our petition seeks repeal of the deeply flawed Endangerment Finding,” said Fred Palmer, well-known industry leader who is Senior Fellow – CO2 Policy at the Center. “Before coal combustion is eliminated domestically and the heavy hand of government turns its attention to eliminating oil and natural gas as well, the CO2 Endangerment Finding must go and our filing is a vital move towards that goal.”

According to the Center’s Chairman, Dr. Craig Idso, who is the lead author of the petition, “multiple observations made over the past decade confirm the projected risks and adverse consequences of rising greenhouse gases are failing to materialize. The truth is, in stark contrast to the Endangerment Finding, CO2 emissions and fossil fuel use during the Modern Era have actually enhanced life and improved humanity’s standard of living. And they will likely continue to do so as more fossil fuels are utilized.” Well-known economist Frank Clemente, Senior Fellow in Energy Analytics, is also a co-author of the petition.

Solar power and wind power, though important in the supply of energy, do not generate electricity when the sun isn’t shining and the wind isn’t blowing. Coal, on the other hand, provides baseload power and generates reliable electricity 24/7. Coal is therefore an essential ingredient in the Nation’s energy mix to ensure a reliable grid. If coal power is eliminated, a reliable energy grid for the future is placed at risk. Coal production this year is falling to 537 million tons or less reflecting continued idling and closing of mines. Moody’s expects that within 10 years production will fall to about 300 million tons as coal power dwindles unless clear action is taken to stop the decline.

“Unless the CO2 Endangerment Finding is repealed, EPA will be free to attack all forms of fossil fuels, finishing off coal first and then making natural gas and oil both scarce and expensive,” explained Palmer. The legal filing to overturn the CO2 Endangerment Finding is a major milestone in the effort to save coal and other essential fossil fuels.